PS: This post may contain affiliate links. If you click through my referral link, at no additional cost to you, I may earn a small commission if you make a purchase. Thank you for supporting South Street & Co. Read my disclosure policy.

Make sure you don’t miss National Donut Day in Orlando when it rolls around June 1st.

Being sandwiched between May with Mother’s Day and Memorial Day, and July with its bombastic celebration of Independence Day, June can seem rather barren and bereft of its own enjoyable holiday.

But no month is left holiday-less, and June is no exception. June is home to holidays that celebrate cherished cartoon characters such as Donald Duck and Garfield the Cat, but more importantly, it also is host to National Donut Day on June 1st.

Don’t spend National Donut Day in Orlando by just hopping into your car and driving to your nearest chain, instead, celebrate it at one of the many excellent local donut shops that dot the City Beautiful. Take for example the inconspicuous and quaint Bakery Plus on East Michigan Street. There is no denying that donuts are a specialty for this bakery thanks to the large sign that decorates the building boldly stating in red text, “Fresh Donuts.”

Celebrate the day with a delicious fruity pebble laden donut and once you fulfill your donut wants and needs don’t forget to grab a cup of their coffee, the perfect companion to the ideal donut, or partake in one of their many sandwiches. National Donut Day in Orlando is inclusive of all people, and that includes those who live a vegan lifestyle, and it’s thanks to local shops like Valkyrie Doughnuts in University Commons (and downtown Orlando) that you can find vegan options. Valkyrie Doughnut’s square donuts provide a delectable treat that both vegans and non-vegans can partake in and find delicious. If you find yourself in or around the Winter Park area during National Donut Day in Orlando, then you should probably pay a visit to Donut Central and Fuelpresso. With handmade donuts prepared every morning and in-house roasted coffee to play companion to your donut experience, this donut place is among the best of them.

Don’t just leave Winter Park after your stop at Donut Central and Fuelpresso, instead schedule some time to meet royalty and visit the venerable and merciful king of Donuts. The Donut King bestows upon his subjects a variety of delicious donuts that would be an enjoyable part of anyone’s donut day in Orlando.

The Donut King isn’t just a one-note donut stop; it spices things up with a menu of Cajun cuisines and signature burgers. So make sure to stop by The Donut King and pay deference to the royal sovereign of donut-kind. Out near the waterfront on Lake Monroe in Sanford there resides Donuts To Go. This fantastic little donut shop is full of delicious donut concoctions with a friendly staff capable of guiding you toward the donut best suited for your taste. Along with their delightful croissant breakfast sandwiches and wonderfully brewed Seattle coffee, you really can’t go wrong by adding this to your donut day itinerary. Our penultimate stop in our incredible journey is back in Winter Park, the apparent capital of donut shops within the Orlando area, and we are stopping at Little Blue Donut Co.

With a great atmosphere and a large and delicious selection of donuts, this supposedly little donut shop has everything. Do you want a French Toast donut? They got you covered. Want some spice with your donut? Their Sriracha Peanut donut should do the trick. Were you craving a PB&J sandwich? Well, they have a PB&J donut that should satisfy your craving.

And of course, they have a great selection of coffee drinks to accompany any of their donuts. Also, if you feel like you live too far from the shop make sure to check where their food truck might be and maybe you can try them that way! If this were a list of best pun-based names, then this one would be on top. Alas, this is just a list of all equally wonderful donut establishments and businesses. Orlandough is still a special case because you’ll have to personally order your donuts and have them delivered or pick them up from the Orlandough facility in College Park, so you will definitely have to plan ahead.

Or if you’d like you can make your holiday celebration a two-day affair and visit the Orlandough booth at the College Park Farmers Market on June 2nd. You won’t want to miss Liz Doerr’s many delicious donut creations so make sure to pen it in your itinerary!

There are always plenty of ways to celebrate National Donut Day in Orlando and we hope you take full advantage of these tasty local shops! 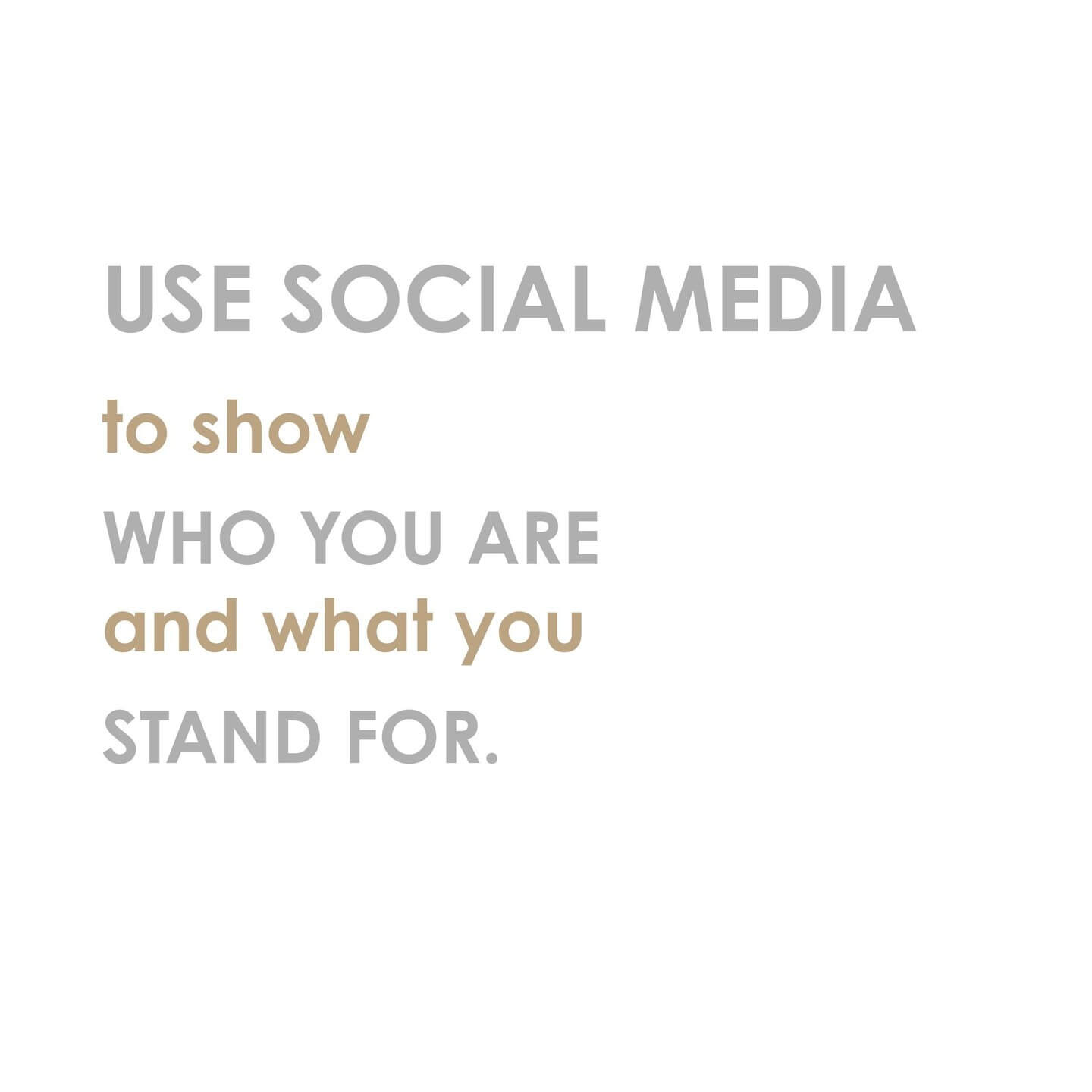 southstreet_co
•
Follow
Social media - redefining how people interact, communicate, and share with the world since 1997. Has it been that long? 😲 Yes! Let's take a deep dive into the history of social media. ⭐ 1997: https://buff.ly/2TNjbRK is launched as one of the first true social media sites. ⭐ 2000: Hot or Not invites users to submit photos of themselves to be rated by viewers. ⭐ 2002: Friendster was created to help people connect through other friends. ⭐ 2003: MySpace became the most popular site for teens to socialize and express themselves. ⭐ 2004: Facebook launches, bringing a mad rush of new social media sites with it. From 2004 to the present, social sites like LinkedIn, YouTube, Instagram, Pinterest, Snapchat, and TikTok have helped the social media industry evolve and it’s getting harder to keep up. Lucky for you, we stay up to date on where social technology has been, where it is now, and where it will be in the future. 🤗 👉 Head to the link in our bio to see that future with us. . . . . #SmallBusiness #SmallBusinessMarketing #SmallBiz #SmallBizMarketing #MarketingAgency #DigitalMarketing #SEO #SEOHelp #Blogging #SocialMediaMarketing #SocialMedia #ContentCreation #EmailMarketing #GMB #GoogleMyBusiness #GoogleBusinessProfile #BizCoach #BusinessCoach #Entrepreneur #Entrepreneurship #SmallBizCoach #OrlandoMarketing #CentralFloridaMarketing #SocialMediaHelp #BestMarketingTips #SmallBusinessOwner #ShopSmall #SmallBizLife #SocialMediaDay #SocialMediaHistory
View on Instagram |
1/3 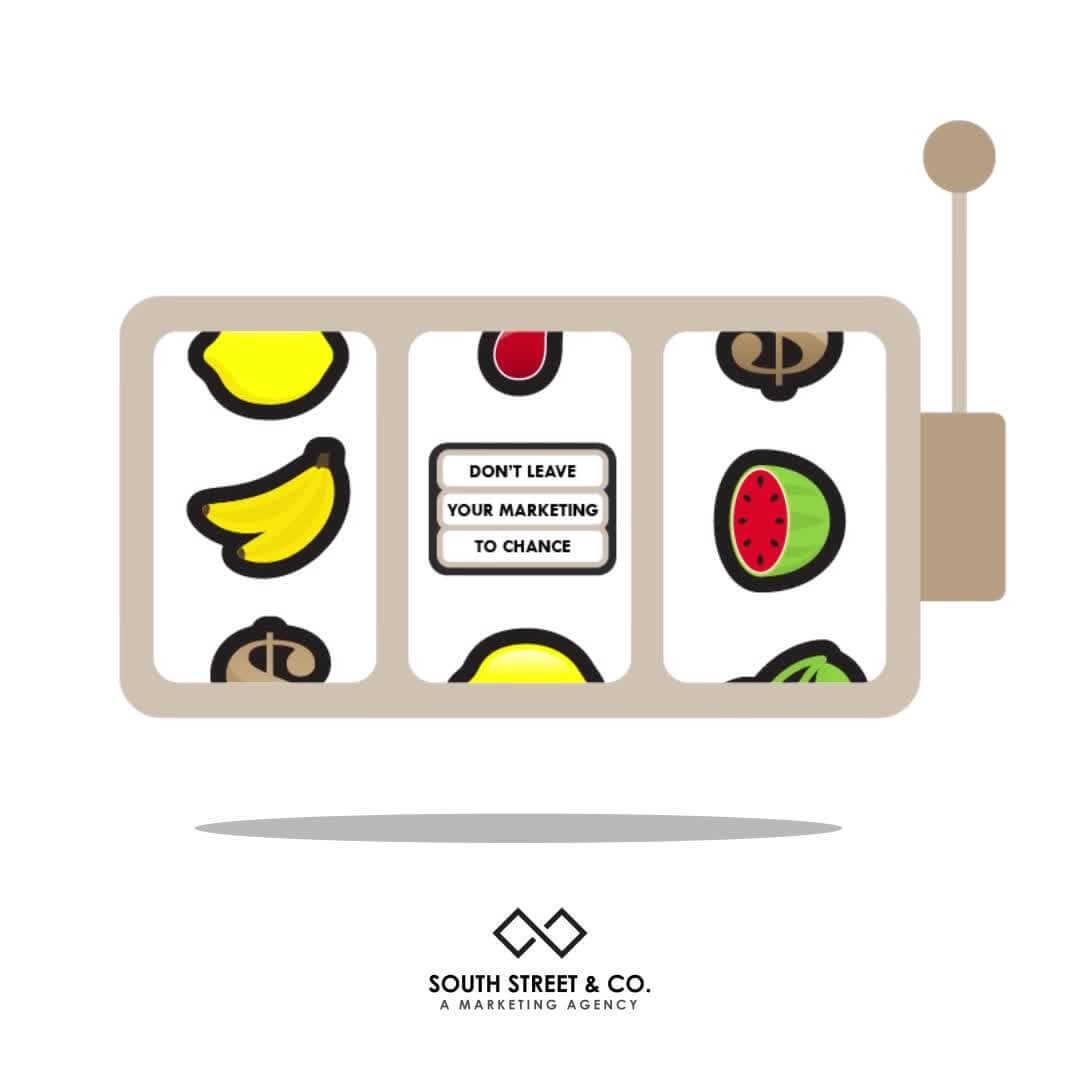 southstreet_co
•
Follow
Your marketing tells, shows, and PROVES how great your business is. ⭐ Do you want someone who ‘kind of’ knows what they are doing? 😒 Or do you want a team of experienced professionals who know exactly how to get you results. It’s ‘kind of’ a no-brainer. 🤗 👉 Click the link in our bio or DM us to find out why we’re your best fit and don’t leave your marketing to chance! . . . . #SmallBusiness #SmallBusinessMarketing #SmallBiz #SmallBizMarketing #MarketingAgency #DigitalMarketing #SEO #SEOHelp #Blogging #SocialMediaMarketing #SocialMedia #ContentCreation #EmailMarketing #GMB #GoogleMyBusiness #GoogleBusinessProfile #BizCoach #BusinessCoach #Entrepreneur #Entrepreneurship #SmallBizCoach #OrlandoMarketing #CentralFloridaMarketing #SocialMediaHelp #BestMarketingTips #SmallBusinessOwner #BrandResonance #BrandAwareness
View on Instagram |
2/3

southstreet_co
•
Follow
Have you heard the phrase, “It’s not what you know, it’s who you know”? 🤔 LinkedIn has, and the platform knows that it’s actually both. 🌟 The platform is optimized for informative content and networking, so viewers who follow you there won’t have to wade through the junk to find what they are looking for. LinkedIn also makes it simple to connect with others so you can grow and create a rewarding network for your company. 🙌 👉 But, informative content has to be researched and edited meticulously, while also being enjoyable to absorb. That takes a lot of time and energy that you need for other aspects of your business. Our simple solution - hire our experts to do it for you. Click the link in our bio or send us a DM to schedule a FREE consultation call to get started today. 🔗 . . . . #FloridaMarketer #OrlandoSocialMedia #ThisIsOrlando #TheCityBeautiful #BuildYourBrand #InstagramAlgorithm #InstagramStrategy #DigitalMarketingExpert #WebsiteDesign #SEOHelp #LogoDesign #MarketingCoach #BusinessCoach #BloggingForBusiness #ContentCreative #EngagingContent #BuildABusiness #GrowthIsAProcess #SmallBusinessGrowth #SmallBusinessBlog #FounderLife #SmallBusinessAdvice #SmallBusinessHelp #SmallBizOwner #InstagramExpert #SmallBusinessSupport #SocialMediaForBusiness #EmailMarketing #CentralFloridaMarketing #SmallBiz
View on Instagram |
3/3
View on Instagram